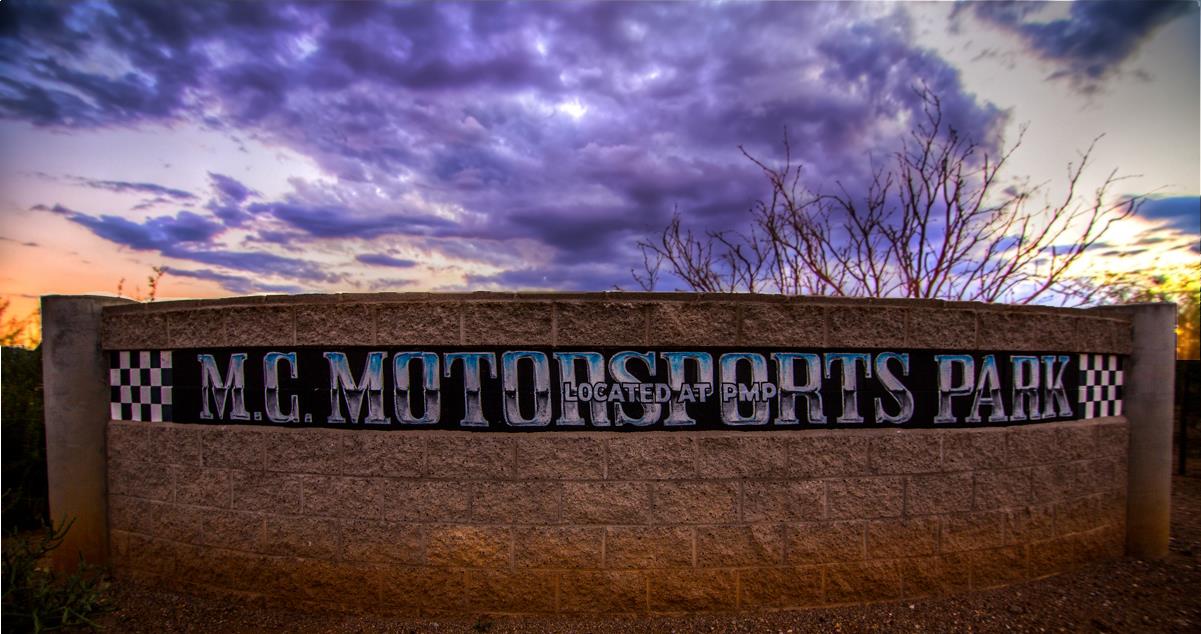 This is round 2 of the Dirt Riot Southwest series.  Racing action starts about 10:00 a.m. Saturday with Pro classes qualifying for starting positions.  The schedule of races is estimated as follows, with allowances made as needed for safety, track conditions, competitors with broken vehicles on track, and other unforeseeable delays.

Tickets are always available on site at the gate: 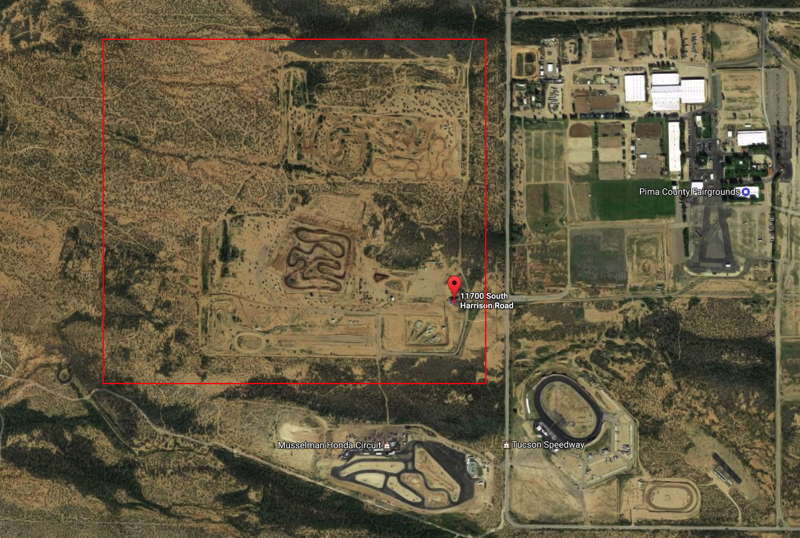 The Dirt Riot Endurance Racing series is “the most fun and competitive off-road racing series that anyone from weekend wheelers to professional race teams can compete in.”  Dirt Riot promotes races all across America and each course typically ranges from between a 4-8 mile loop.  Each loop consists of both open desert racing for speed, and rock crawling obstacles for both driver and vehicle endurance.

Dirt Riot Endurance Racing includes the professional rock racing classes and “everyman” classes for those who want to bring their personal rig out and compete. “Most trail rigs can pass inspection with little to no modifications” according to W.E Rock Live, the folks behind Dirt Riot. “This is perfect for a club trail day, challenge your club members to a full race then stay and watch the pros race on the same course you just did.”

So be there this Saturday at MC Motorsports Park in Tucson, Arizona by 10:00 to see all the action.