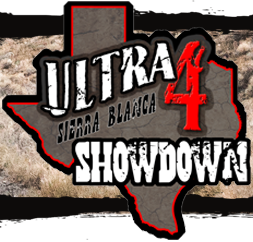 New for 2017 will be a jaunt to West Texas. Located just 80 Miles East of El Paso, Sierra Blanca is a town that celebrates the Wild West. This ULTRA4 Race will be baja style racing in the US. Located just 10 hours from Southern California, this race is closer for many in Southern California than Utah ever was. Plus it’s an experience you won’t want to miss! The race will start and end in the middle of town. This event will feature the epic endurance style races ULTRA4 drivers love to take part in. All classes will be able to race at this event. Stay tuned for more details as the dates draw closer!